“After 42 years of service to the City of Spanish Fort and the United States Post Office, 39 of those years serving as Postmaster, Ms. Hazel has announced her plans to retire,” a Facebook post read.

Ms. Hazel will be recognized again later next month. September 30, 2019 has been proclaimed Hazel Farmer Day in Spanish Fort. 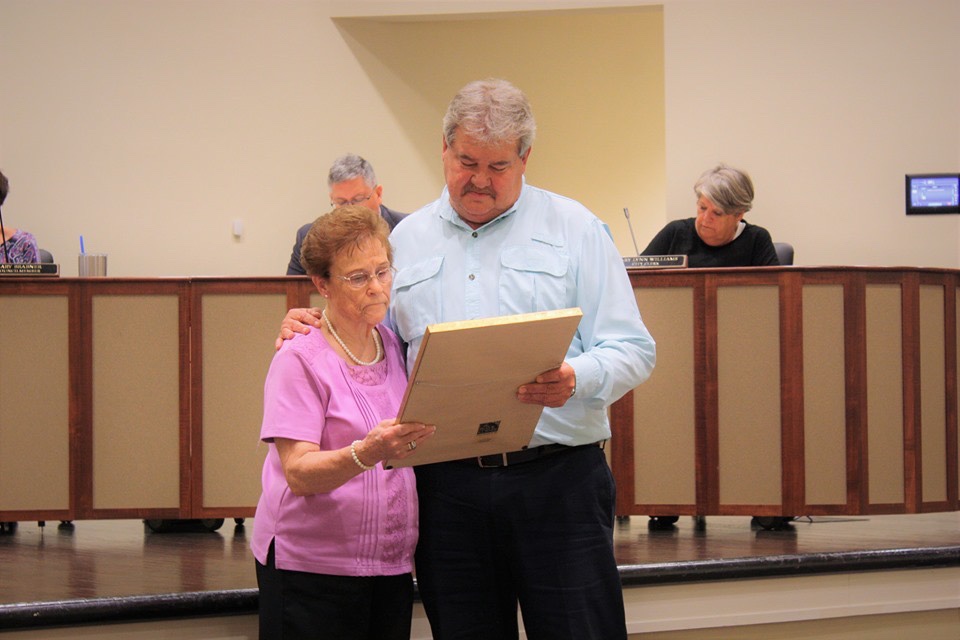 Flooding and landslides kill at least 11 people in Brazil

$20,000 reward in Careaga family murder: ‘We know that members and associates of the Bandidos Motorcycle Club were involved’

Next meeting on jurisdiction is set

Scholarship aims to give back to school of teen killed in crash, honor legacy

Gulf Power warns of a phone scam in the area

Unwanted bulk items to be picked up for free

MOBILE, Ala. (WKRG) -- The Mobile County Sheriff's Office has identified the woman who was shot and killed by deputies Friday during a shootout. The sheriff's office says Angel Alexander fired shots at deputies.

News 5 spoke with her family, they were not ready to talk with us on camera, but they say Alexander had mental issues.

TUSCALOOSA, Ala. (WIAT) — Two construction workers were transported to DCH Medical Center in Tuscaloosa after a construction accident Saturday evening.