The brewery, located at 1414 W. Government St., is owned by Phillip Zayas, who in October described it as having a “dark, laid-back vibe.”

Inside the brewery, there’s a room with a view of the brew room, so guests can see where all the magic — or brewing happens. Theres also arcade games, including PacMan and Mortal Kombat. 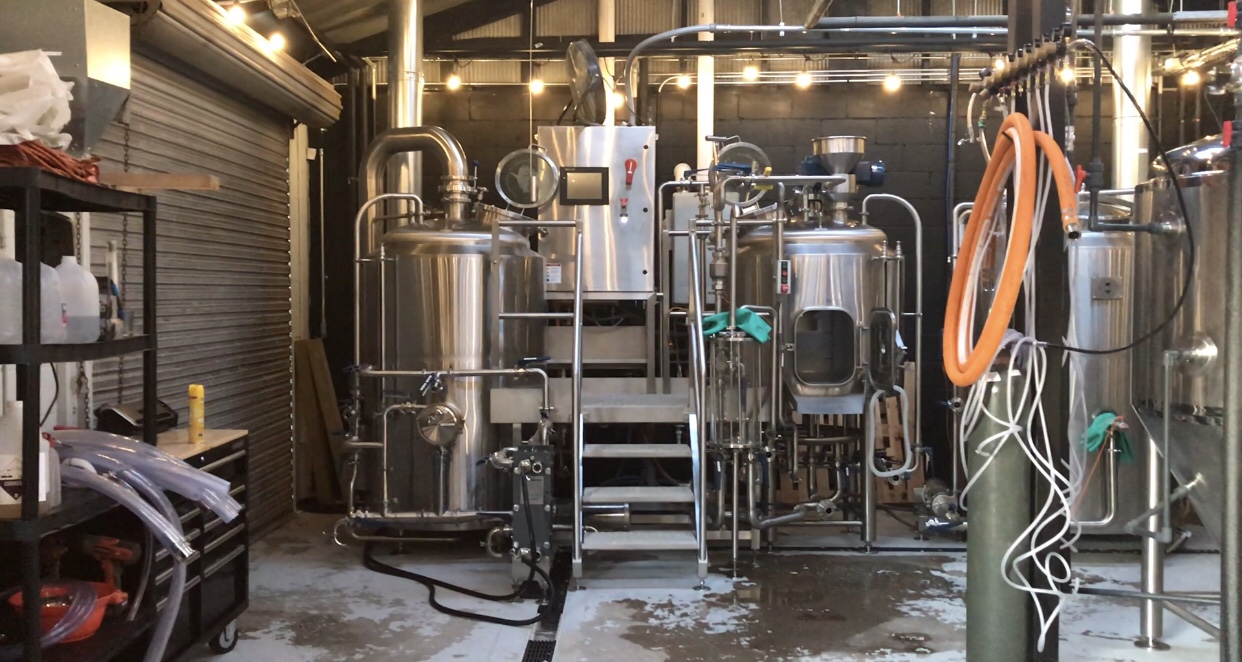 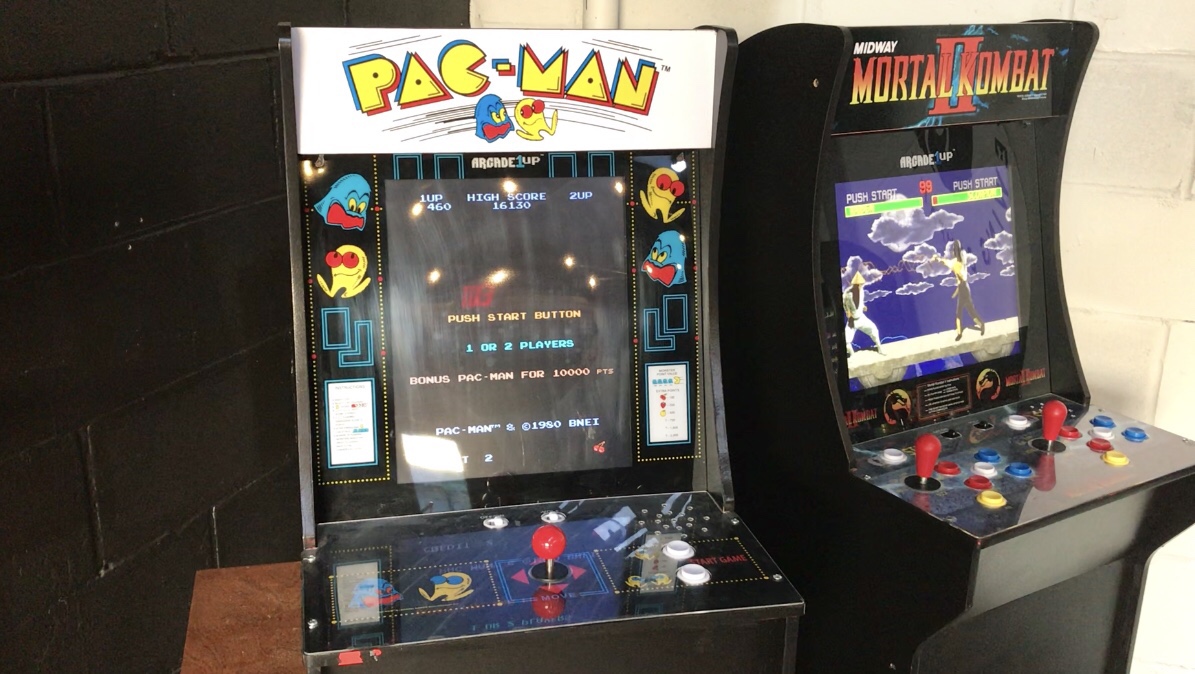 Walk through a set of doors, and there’s a tap room, where guests can enjoy their brews inside. The room, like Zayas suggests, has a dark vibe to it with unique decorations. 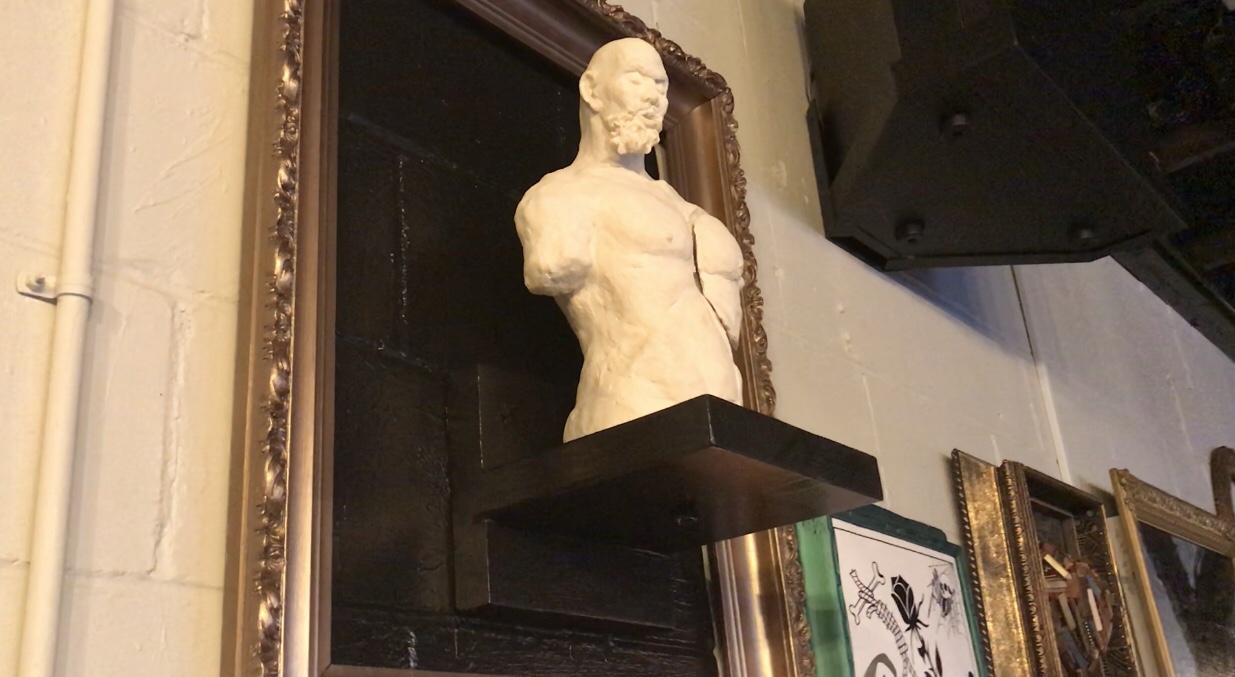 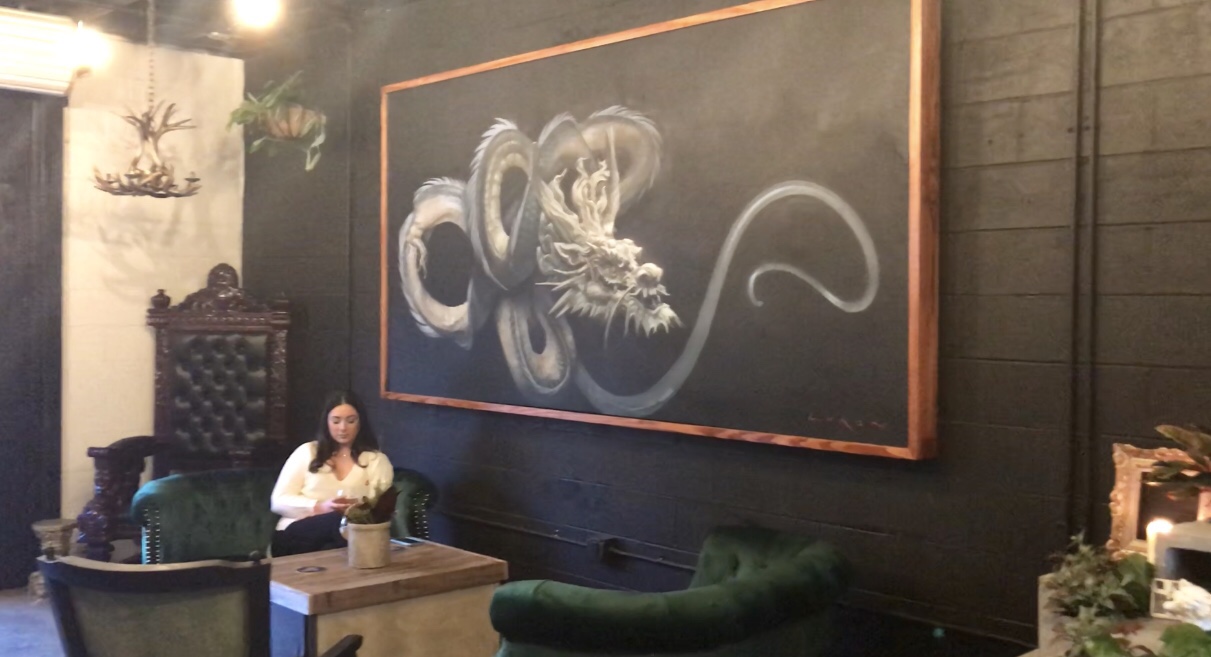 Outside, there’s several thousand square feet of open space with chairs, umbrellas, a fire pit and even a hammock for guests to enjoy.

Zayas said he hopes Emerald Republic is a community gathering place the whole family can enjoy. 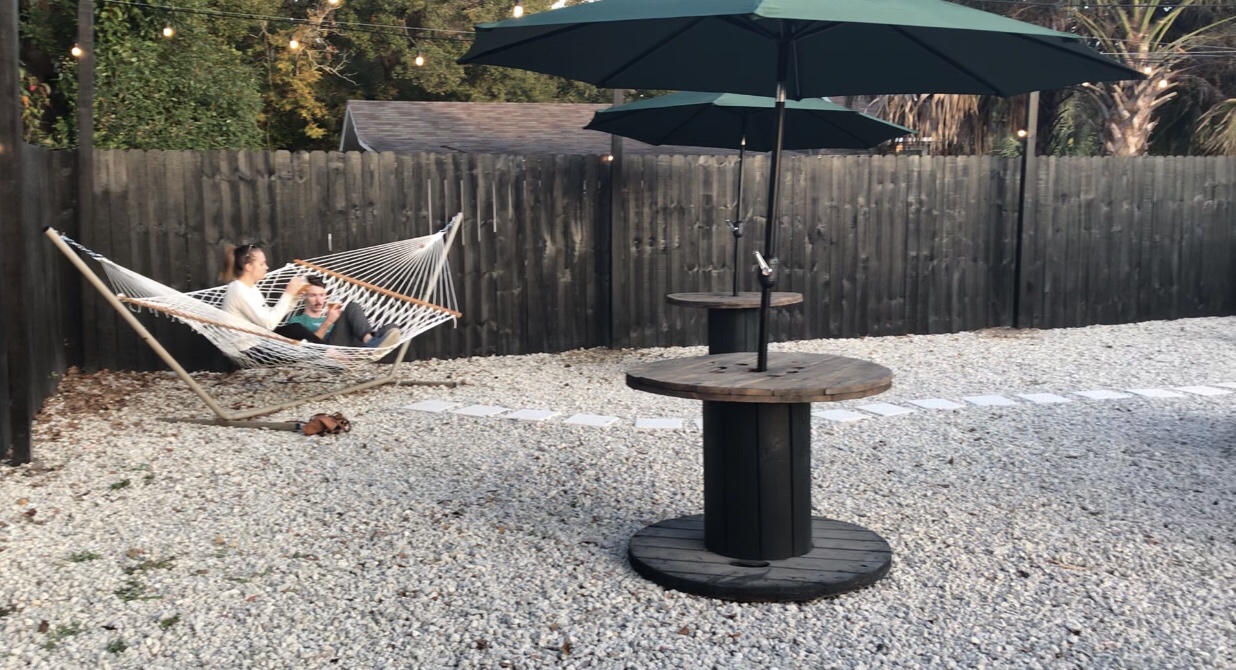 Zayas, originally from New Jersey, said when he moved down to Florida, he met a lot of great local people. He drew inspiration from them when envisioning the brewery.

“When we moved down here, there was a lot of good people and good vibes so we decided to make a space that was reflective of that,” he said in October. “That’s why (the brewery) is for people and as much family enjoyment as possible.”

The brewery is open 4 p.m. to 10 p.m. Monday through Thursday; noon to midnight Friday and Saturday; and noon to 10 p.m. on Sunday.

Check out its Facebook page Emerald Republic Brewing for more information on its beers.

Texas realtor who took private jet to D.C. is charged in Capitol riot

‘Major’ water line broken in Prichard, some residents without water

Local attorney sued, accused of exposing himself to employee

Warrant out for man accused of taking money for contracting job, not doing work

Local attorney sued, accused of exposing himself to employee

What you need to know about the Daphne vaccination clinic

How would you spend a Mega Millions jackpot? Prize soars to $750 million ahead of Friday drawing

Milton Community Center open on Wednesday for COVID-19 testing and vaccination only; must schedule appointment

BRYAN, Texas (KBTX/CBS NEWSPATH) - A Texas family is facing the reality of having to remove a memorial cross for their brother after the neighborhood’s HOA says it can not be there.

The health department got 1,000 doses of the Moderna COVID-19 vaccine that'll be distributed on a first-come, first-served basis. There is no residency requirement for this vaccination.

PERDIDO KEY, Fla. (WKRG) -- A lot of Alabama residents went over to Florida to get their lottery tickets and one place that stayed busy for 12 hours Friday was Flora-Bama Liquor and Lotto.

Employees say most of the time from 9 a.m. until 9 p.m. they had a line in the store as people waited to get their tickets.

Warrant out for man accused of taking money for contracting job, not doing work

Should Alabama have a lottery? Alabamians headed to the state line think so

‘Major’ water line broken in Prichard, some residents without water

How would you spend a Mega Millions jackpot? Prize soars to $750 million ahead of Friday drawing

Mobile woman resentenced to death for torturing, murdering step-children; tells judge she is not a ‘danger’ to anyone

Third stimulus check: Here’s when you might get a $1,400 direct payment