The victim’s coworkers tell us she was employed at Monroe Manor Nursing Home in Monroeville. Her administrator did not want to speak on camera due to restrictions, but tells us she will be missed. 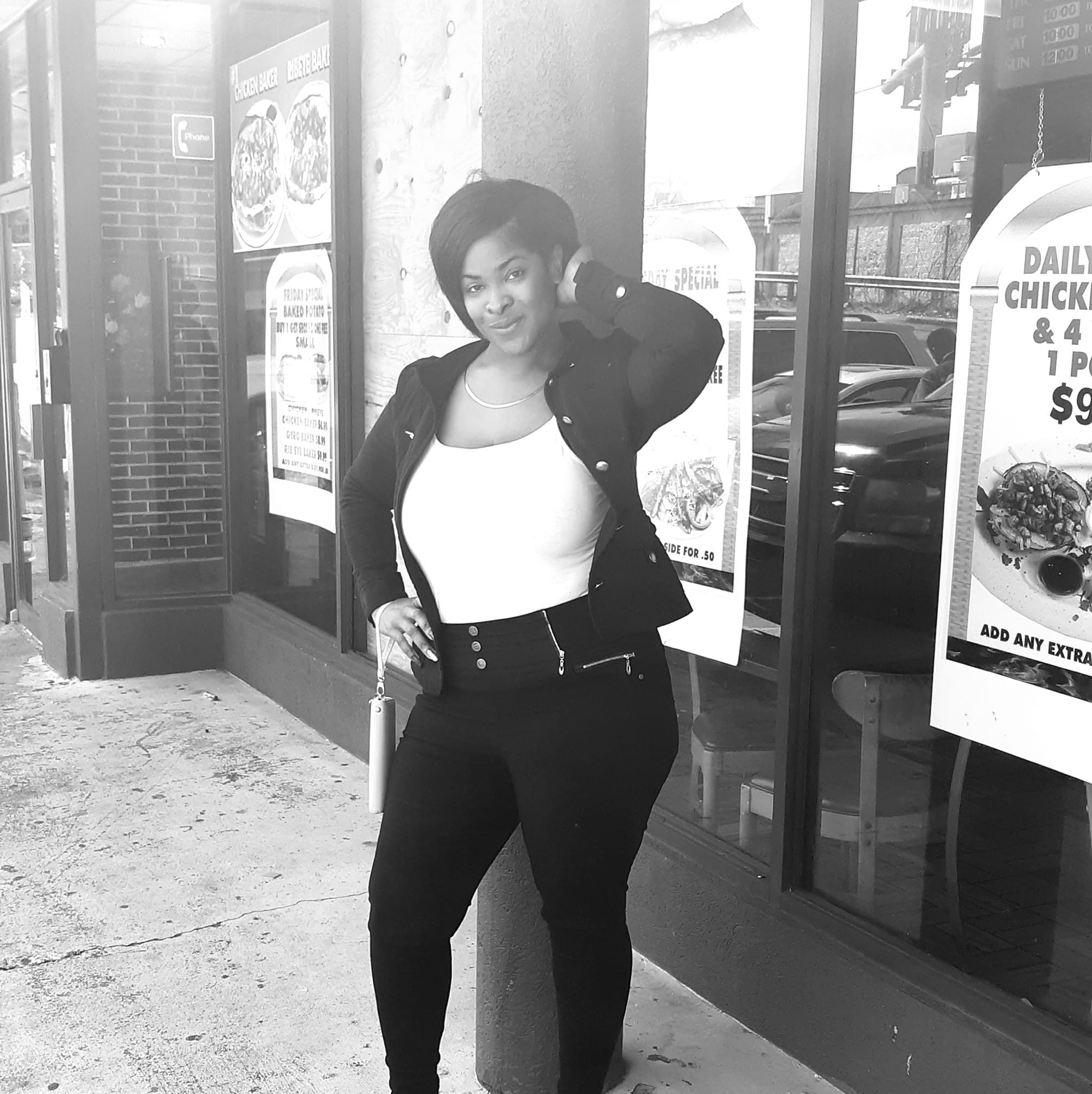 The Conecuh County District Attorney’s Office confirms a woman was shot and killed at the Pic-N-Sav grocery store along Highway 31 Monday evening.

“This is very shocking. You always hear about it happening outside of town and other places, but never at home. It’s just unbelievable. Really devastating,” said Linda Reece, the victim’s cousin. 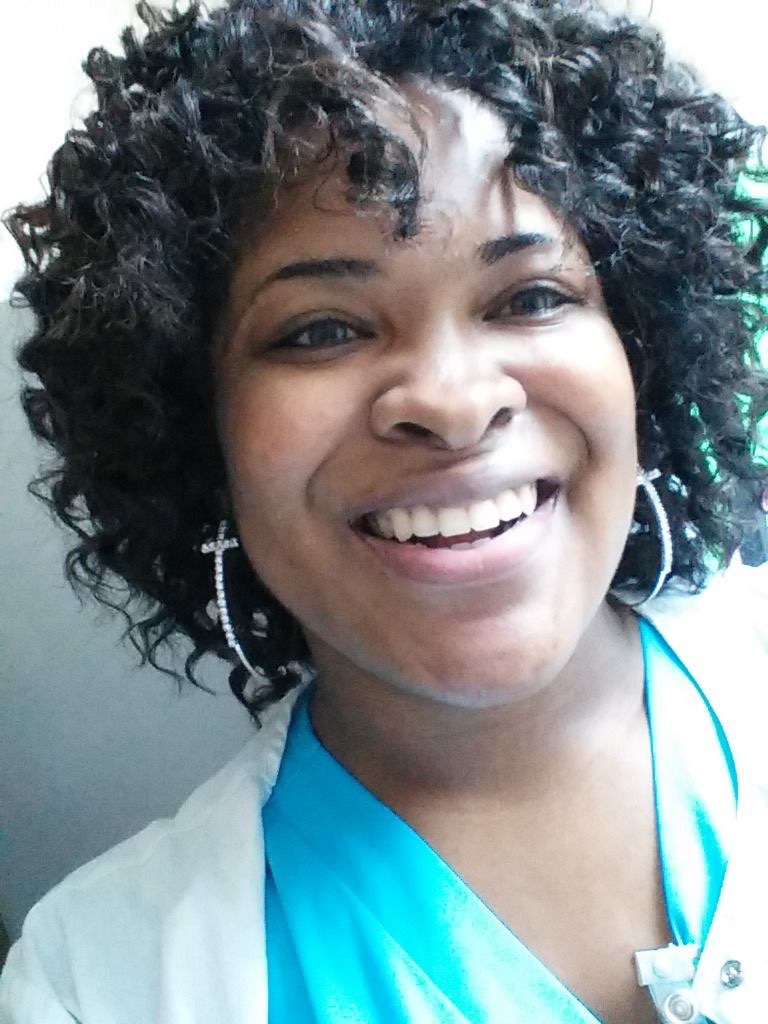 Evergreen Police are working the investigation.

We’re told a person of interest is in custody and they hope to have more details later today.

MPD: 18 warnings given first night of police enforcement during curfew

Their surgeries are “nonessential,” but they’re still in pain

Feeding The Gulf Coast in need of volunteers

MOBILE, Ala. (WKRG) -- The University of Alabama is trying to help those graduating this spring jump into the fast-changing job field.

The college is hosting the Hired in Alabama Virtual Career Fair on April 20 from 2-4 p.m. via Zoom. The job fair was originally set to be on campus before the COVID-19 pandemic.

LONDON, UK (CNN) -- "Keep your indoor-outdoor cats inside to help stop the spread of coronavirus!" That's the new recommendation from the British Veterinary Association.

A tiger testing positive for COVID-19 at the Bronx Zoo just days ago has the attention of pet owners and veterinarians all over the world. Health experts say the virus was transmitted to the tiger from a person with the virus. Veterinarians believe that can also happen to house cats, and indoor-outdoor cats can spread the virus on their fur.

MOBILE, Ala. (WKRG) -- Mobile Mayor Sandy Stimpson said the city will provide portables and set up feeding stations across the city to help people experiencing homelessness.

The locations he mentioned are on Washington Avenue, at Three Circle Church at Sage and Emogene, and the Business innovation center at 1301 Azalea Road.

Times of sun and clouds Precip: 20%